Around The Verse Episode 19

Herald how does it fly? Similar to the asymmetric Vanduul Scythe, takes a little bit more work from the physics engine and programming, but it works.

Props to David Ladyman for all his recent work.

News from Around the Verse

Updating UI interface - switches and dials actually do something.

Introducing the Idris for the test level. So should see more of that in the future.

Work on NPC AI is ongoing.

Foundry 42 next six ship of the Vanduul fleet, including Blade and Cleaver

Starfarer and Caterpillar leaving concept and into Whiteboxing

Behind the Scenes at PAX Australia

With some great shots of the excellent Fan UEE Marine cosplay, and the usual suspects.

Pimp my bug? Chromaticize the 300i. Where has the chrome gone? No chrome in the Multiplayer.

Was part of Team Shimapan; hired after the competition

A - TNGS was a labor love. Coming to CIG is like that but getting paid to do what you love.

Q2 - Sploosh - 21:18 - What ship manufacturer style meshes the most with your own personal design philosophy? How has it been adjusting to life at CIG from what was once a hobby?

A - A lot of work but enjoys what he does. Gets the inside scoop on everything. Like high end utilitarian, guns Gleison Tactical. On the ships side love Origin but personal aesthetic would have to go with Anvil. Ships are uniquely designed and high detail.

Q3 - Russell - 22:30 - What, if any, inspiration from current and near-future aviation has inspired your work on ships. Do you help with any other 3d modelling outside that?

A - Not working on the ships right now. Mostly on components. AA Guns on ships are an inspiration. Helicopters ... Brutus was inspired by russian helicopter. Want the guns to have a weight. Vegas trip planned for the firing range.

Q4 - Eyd Samoht - 24:35 - How would you say the 3D modeling and asset creation process is different at CIG than what your team did during TNGS, or what you did as a student?

A - Definitely different. Chris Roberts vision with the high level of fidelity, makes it an artists dream to work on. Don't spare the polys! Savannah College of Art and Design.

Q5 - Drang Meridian - 27: 22 - What advice would you give others aspiring to submit user content for the 'verse in the future?

Redeemer and Herald still have LTI for a few more days. 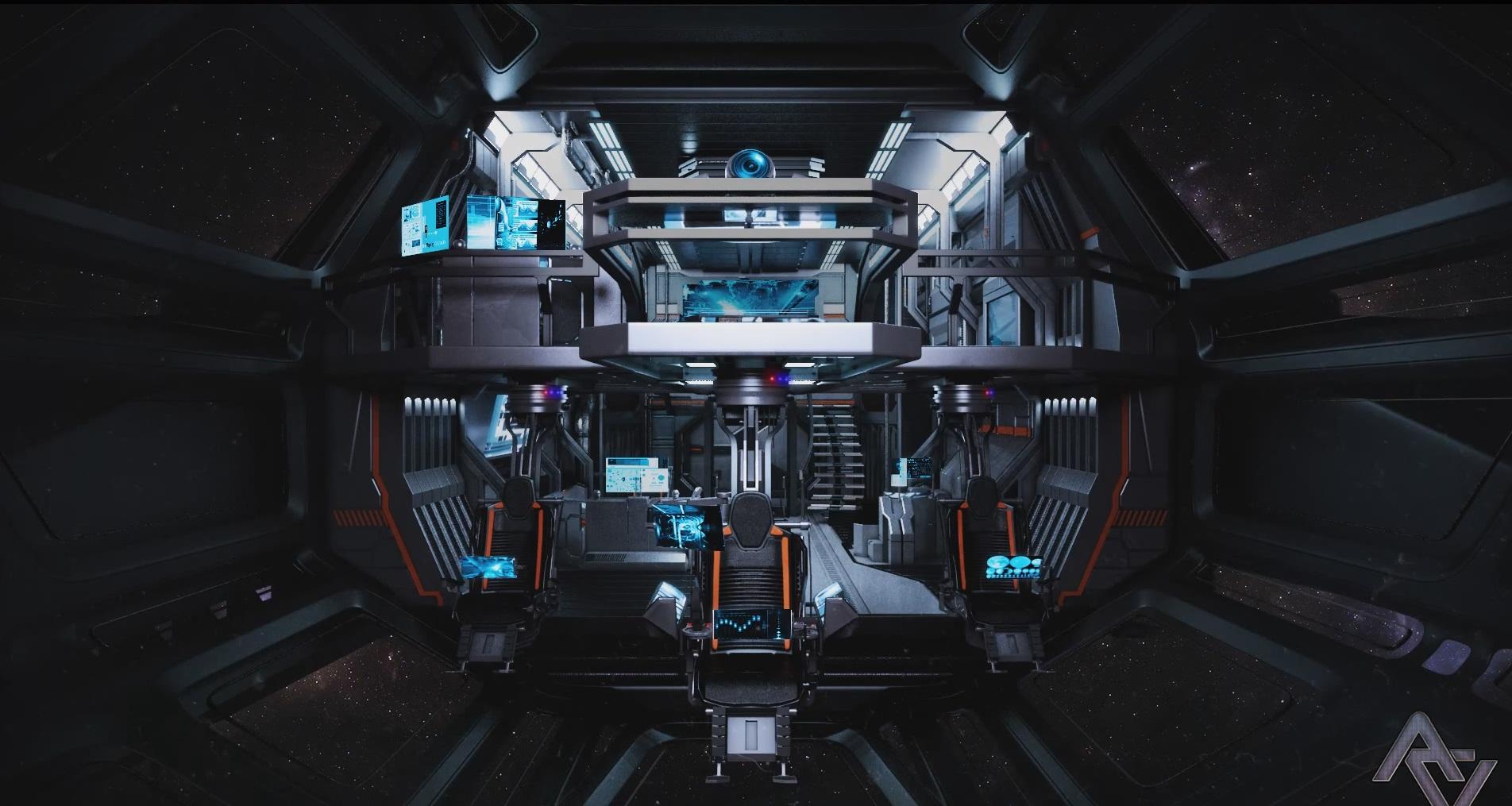